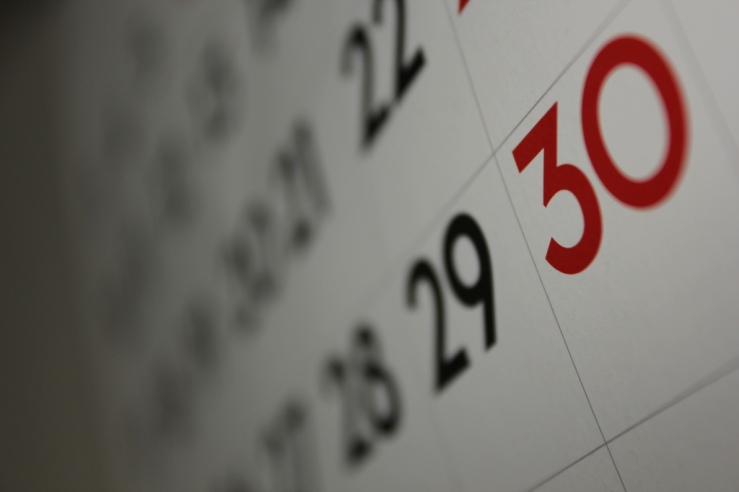 Think of a middling movie franchise. The first movie does well, so they come up with a sequel, which isn’t exactly good, but sells enough tickets, so they can’t resist slapping together a third. Which is just chum. And that was my August — the Jurassic Park III of months.

But hey, Laura Dern and Sam Neill were in Jurassic Park III. Nothing is irredeemable. So let’s focus on the bright side of August.

1. Weather. It did not rain every minute of every day. Okay, nearly. But there were a few minutes where you could see the sun still existed. Bonus points: no need to worry about a beach body. And I found some very water-resistant inks.

2. Pen Shows. Many people I know had fun at pen shows in August. Not me, but I lived vicariously. And I was lucky because a very sweet friend brought me back a present from DC. I hope you either went to a pen show in August, or got something nice.

3. Inks. I loved my August inks. There wasn’t a “meh” ink in the bunch for me. The new-to-me inks were simply wonderful: KWZ Thief’s Red, KWZ Rotten Green, Graf von Faber-Castell Cobalt Blue, Kaweco Sunrise Orange, Kaweco Smokey Grey, and J. Herbin 1670 Caroube de Chypre. I could be happy with just those. That was a real light in August.